FGM stands for ‘female genital mutilation’. It used to be called ‘female circumcision’. It is the cutting, stretching or incising of the female genitals for cultural or traditional reasons. The severity of FGM can come in different forms.

FGM has been a criminal offence in the UK since 1985 when the Prohibition of Female Circumcision Act became law. There have been no successful prosecutions under this law nor the 2003 Female Genital Mutilation Act which replaced the earlier legislation. However things are about to change due to the new provisions of the Serious Crime Act 2015. For more information on this contact our specialist Cris McCurley.

I am a Social Worker and suspect that a child I am working with may be taken to Africa for FGM. The parents have said they will not do this to her. What should I do?

Under the Serious Crime Act there is a special provision which makes the Local Authority liable for a criminal offence if you failed to protect a child in your care. You should notify your legal team immediately.

I am from Somalia. I have just had a baby girl and my family are insisting that we are return to Somalia so that they can meet her. I know that they are planning to have her cut (FGM). It is hard to stand up to the elders in my family but I don't want my child to be cut as I was. Should I still go?

There is a duty on you to protect her. If you do not, and she is cut, when you return to the UK you could be arrested under the new criminal law. If you are convicted you can get up to 5 years in prison for failing to protect your baby girl.

I don't want to go to the police or get children's social care involved. Is there another way that I can protect my child?

You can apply for one of the brand new FGM protection orders in the family court. This can protect your daughter from being cut in the UK or abroad. It can stop her from being taken out of the country and it can keep people who may cut her away from her.

I am worried it will get into the media. I would be really ashamed if this happened and it would also shame my family.

Under the Serious Crime Act there can be no naming or reporting of an FGM victim or potential victim. Anyone breaking this law, even on social media, can be guilty of a serious crime.

Female Genital Mutilation (also known as ‘female circumcision’ and often abbreviated to FGM) is the cutting, stretching or incising of the female genitals for cultural or or traditional reasons.

Since 1985 female genital mutilation has been a criminal offence in the UK both under the Prohibition of Female Circumcision Act 1985 and later the Female Genital Mutilation Act 2003. However prosecutions under the criminal law have been extremely rare.

Thousands of young girls in the UK are susceptible to being a victim of female genital mutilation. A particularly risky time of year is over the summer holidays when young girls are often taken abroad under the guise of visiting friends and family. Unfortunately the girls then become victims to FGM while they are out of the country. Between July and September 2015 there were 1,385 newly recorded cases of FGM in England.

In most cases FGM is a deeply held belief that it is the right thing to do. However it is a traumatic and painful ordeal for females and the practice often leads to medical complications and sometimes death. As most cases involve tight knit families and communities it is understandable that the criminal route is not always favourable. Therefore there is a now a civil route that people can take to prevent FGM from happening to their child or a child in their care.

In July 2015 new civil provisions came into force under the Serious Crime Act 2015. This makes it possible to apply to the Family Court for a ‘Female Genital Mutilation Protection Order’ (‘FGMPO’). It then becomes a criminal offence if someone breaches the order. If convicted the penalty could be up to 5 years in prison.

An FGM Protection Order could cover a variety of things including the following:

Importantly, victims are also given anonymity for life. This makes it a criminal offence for anyone to identify a victim including on social media.

If you are a doctor, nurse, teacher or social worker there is now a duty on you to report any case of FGM that you are aware of if it involves someone under the age of 18. If you fail to report it you risk losing your job. The Home Office has released guidance for mandatory reporting.

Cris McCurley, Partner and Head of the International Family Law department specialises in a range of cultural and international family law issues. This includes FGM, child abduction, forced marriage and honour based violence.

In 2015 Cris McCurley contributed to an article in the Guardian explaining the development since the FGM Protection Orders came into force.

Cris has also written an insightful article on the issue of FGM in the Legal Aid Group Magazine: FGM – Why prosecutions are not the answer

If you are concerned about a child being taken away to undergo FGM please seek legal advice as soon as possible. Speak to one of our experienced team on 0191 275 2626. 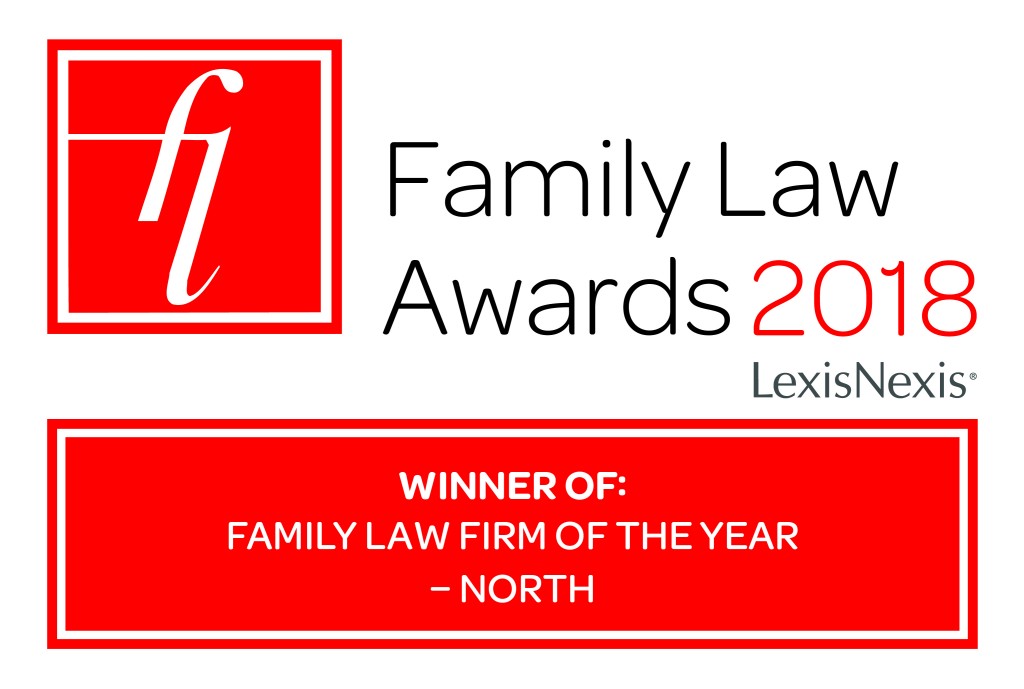